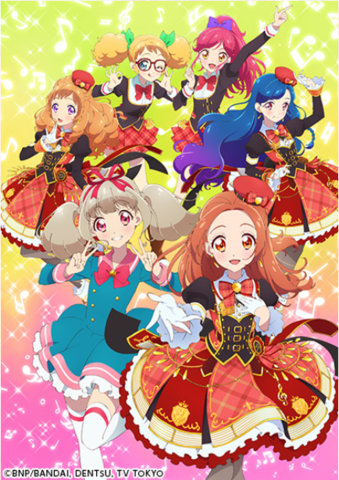 "Aikatsu On Parade!" Has been renewed as a web animation and will be distributed on March 28! A new project will start in 2020!
Bandai Co., Ltd. announced that it has renewed the anime "Aikatsu On Parade!" And will distribute it as a web animation from March 28, 2020 (Saturday). In addition, it has been decided that a new project of the “Aikatsu! Series” will be launched in the fall of 2020, and that “Data Carddas Aikatsu on Parade! .


The web animation that renewed Part 4 "Aikatsu On Parade!" Is Aikatsu from 11:00 am on Saturday, March 28, 2020! It is distributed on the official YouTube channel "I Tube".


Set in the academy "Dream Academy", the story that determines the idol school's number one is that successive idol schools of "Aikatsu!

In the fall of 2020, a new project for the “Aikatsu! Series” will be launched. As part of the project, the old TV series will also be broadcast on TV Tokyo. Details will be announced in June 2020.


In addition, the "Data Carddas Aikatsuon Parade! Dream Story Vol. 1", which starts on March 26, 2020 (Thursday), can be enjoyed for 100 yen (tax included) per play. First, the player selected from five representative schools that have appeared in the “Aikatsu! Series” so far, “Starlight Gakuen”, “Dream Academy”, “Four Star Gakuen”, “Neo Venus Ark”, and “Star Harmony Gakuen”. Select the school you want to belong to. After that, it became a game story aiming at the top of each school by collecting fans and raising the school idol rank, and when you become a school representative idol, you can get a school tiara. In addition, after the second installment, you will be able to compete with the school representative idols. 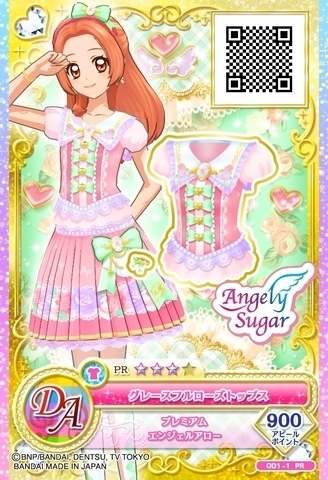 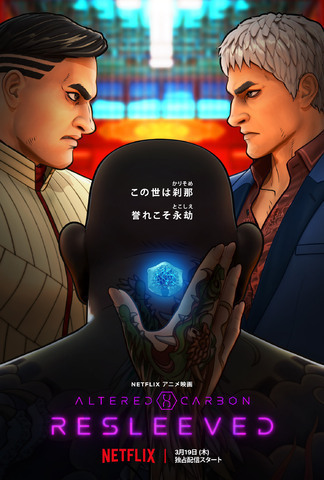 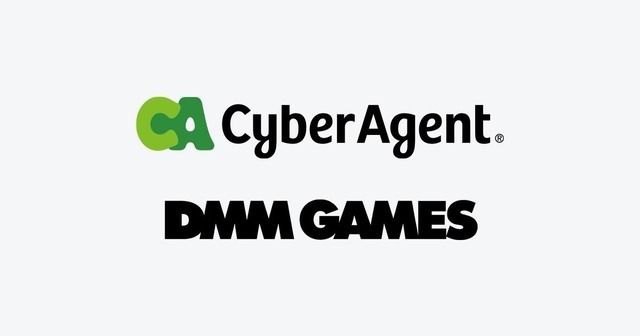