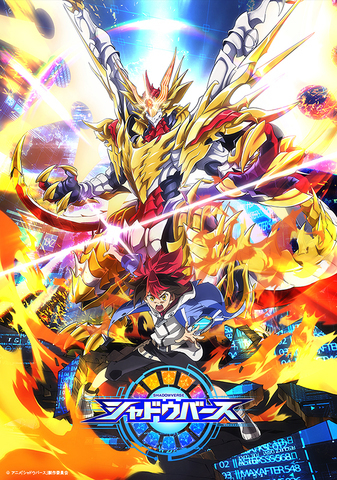 
The popular game title "Shadowverse" presented by Cygames is a digital TCG (Trading Card Game) that can be played on smartphones and started to be distributed in June 2016. As of 2019, nine languages ​​including Japanese have been released to the world, and the cumulative downloads have exceeded 21 million. Utilizing the high level of competitiveness, it is a hot title that has entered the esports scene, such as holding a world championship with a winning prize of 110 million yen and establishing a professional league.

Animation production is handled by ZEXCS, which works on a wide range of works, including "Sister Princess", "Knitting Boats" and "Lady Jewel Pet". Information on broadcast information, characters, cards and stories will be lifted at any time.


In addition, the original smartphone app “Shadow Bath” will have a special login bonus from October 8 (Tue) to commemorate the TV animation. In addition to TV anime emblems and sleeves, Legend Card Pack Tickets and other luxurious rewards will give you a chance to get rewards.

Also, support illustrations drawn by Cygames's illustrator team have arrived. Check it out on the official Twitter page.